I love super heroes.  Batman.  Superman.  Spiderman.  The list goes on.  I’m a believer in the idea of heroes and I think there are real life heroes.  In fact, I have four heroes I look upon with admiration and who model to me what a quality person looks like.  I’d like to share them with you: 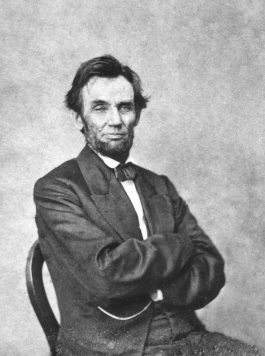 My boyhood hero.  He personified public service and was the organic representation of what our country stands for.  He epitomized life-long learning.  I read at least one book about Lincoln per year – and astonishingly, I never cease to learn new things about him – and about living life well. 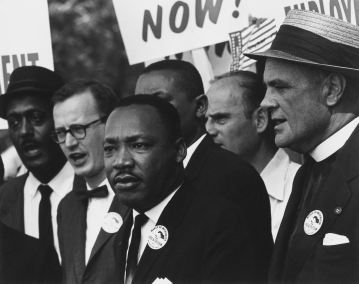 I think it is a race between King and Lincoln for the title of “Greatest American.”  King is a recent hero of mine and my interest in him is increasing over time.  The life of King is one of responsibility.  He wanted a calm life, devoid of trouble – but he continually said “yes” to a higher calling.  The life of MLK reminds me that life is about serving a higher purpose than self. 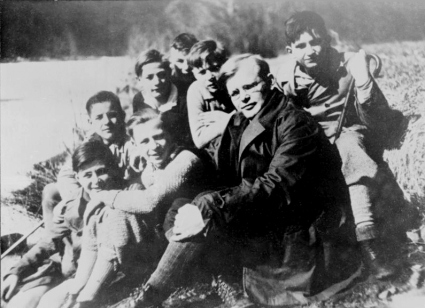 I first came across Bonhoeffer nearly twenty years ago and was fascinated with his life.  His life was one of integrity.  Bonhoeffer’s life foils the excuse that following Hitler was a norm and thus we shouldn’t place blame on ordinary Germans for their allegiance to Hitler (nearly 97% of all German teachers joined the Nazi league for teachers).  Bonhoeffer resisted from day one.  He advocated for others, regardless of the consequences, when he had a chance to live a life of comfort. 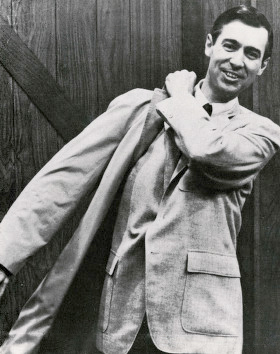 I think “Mister Rogers” mastered the art of celebrity.  He used his platform of fame to help other people.  He espoused kindness, curiosity, and a genuine appreciation for life – and lived it out in real life.  His program was unique in that he taught us how to live.  I’m glad to see that our country is revisiting the life of Fred Rogers in these times of meanness and insularity.